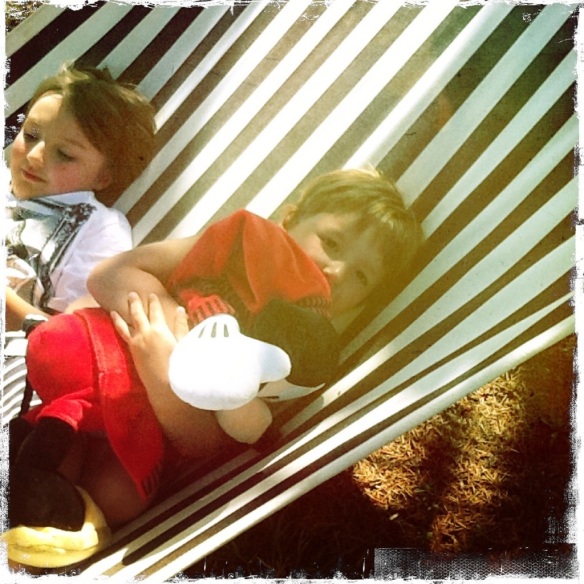 So just as our French home was taking shape, with heating, a working toilet and even a specific room for the kids to read French literature (er, ok, play on their iPads). We could have friends to stay, pretend we were a family in a White Company catalogue wafting around in Breton stripes and espadrilles and post pics on Facebook about our ‘gorgeous French home’.

Back in London, we had a lovely four bedroom house in Greenwich, a historical, leafy bit of London with a huge royal park and a branch of Nandos overlooking the river. The. Dream.
We’d bought our current house when Arthur was born and although it needed a bit of ‘doing up’, new bathrooms and kitchen etc, it wasn’t too bad (and remember we are seasoned doer uppers). Several years later and it was really lovely. Big eat in kitchen, two nice limestone and slate bathrooms, four gorgeous bedrooms – ours with Cole and Son Cow Parsley wallpaper in yellow which I loved. It had carpets. It was warm. It had a bright red glossy kitchen and a nice garden with decking and an outdoor seating area. So. 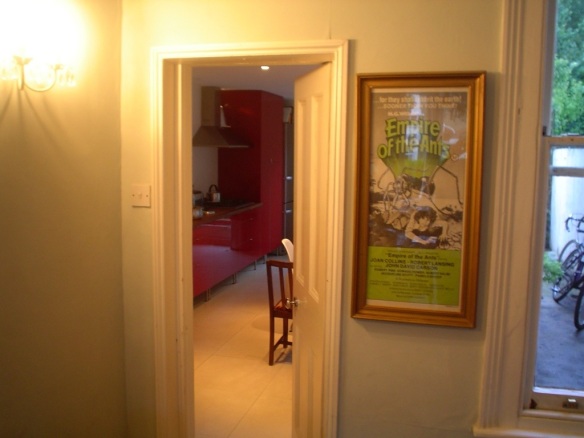 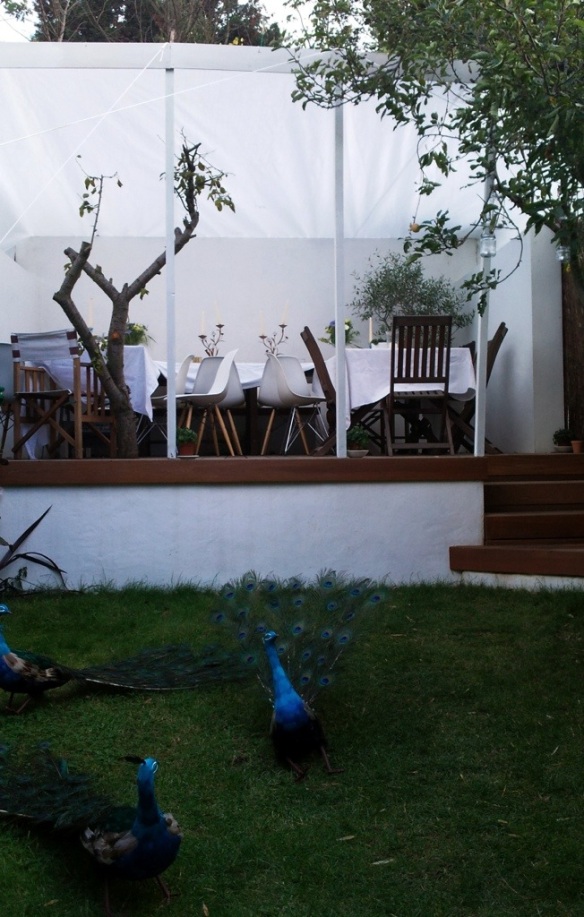 We did what any normal couple would do – we bought a disgusting huge house that wasn’t even a house, it was three flats. On the day we went to look at it we met a Jack Whitehall-esque (jack whitehall in Fresh Meat I add – in real life he prob lives in an Islington townhouse) paid by the council tenant who was there to stop squatters moving in. He was arriving back from the Co-op at around 10am with a see thru carrier bag containing half a loaf of hovis, a half pint of milk, a bottle of lucozade and 10 Marlborough Reds.
The room that was to become our kitchen had a mattress on the floor, half eaten pizzas in boxes, lager cans with cigarette ash around the ring pull opening and the occasional boil in the foil lasagna with cigarettes stubbed out in them.

It had three front doors, one of which was accessed by a horrid metal fire escape up the side and when we first moved in, to go to bed, we wearily left the middle front door, climbed up the fire escape and went in the top front door.

It was, and still is, the biggest project we’ve taken on and as we were concurrently doing up the house in France too, it was an act of madness. S why did we do it? Well, largely because it looked like this….. 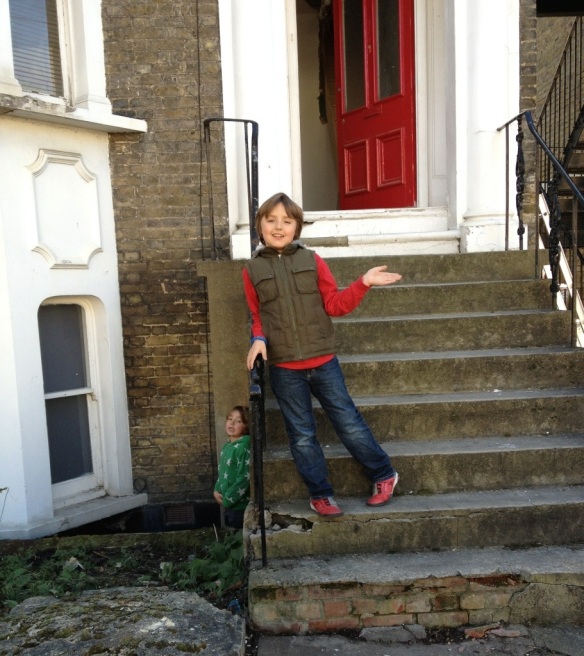 Or more importantly, once Nester, our neighbour had been and helped us saw off the metal fire escape, and roger, another neighbour painted the front and some Farrow and Ball Studio Green had been applied to the front door. It looked like this…

A grand house with steps up to the front door. Like in Mary Poppins. The way I had always imagined people in London living, when I, as a child lived in Newcastle. With nannies jumping over roofs and chirpy cockney chimney sweeps popping in to say hello. It has four large bedrooms, six reception rooms and four bathrooms. The perfect home for my boys who were getting bigger and smellier and basically need a separate floor where they can be big and smelly.

The interiors sadly were and still largely do, look like this though… 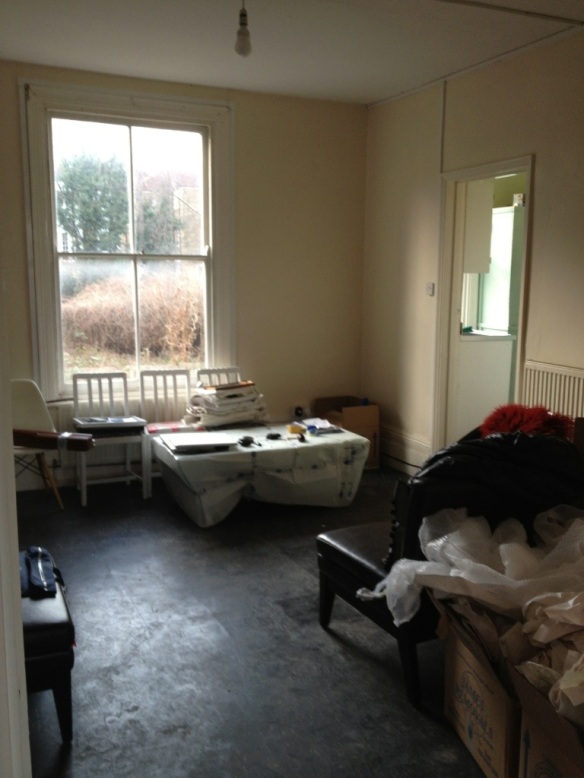 But, hey, at least we have a nice home in France to escape to right?

2 thoughts on “Another derelict house? Why not??”